“For when the safety of your crew and your goods matters most, choose the Gallant Treader.”

The Gallant Treader was originally billed as the fastest and safest cargo transport on the market. Part of that title was stripped with the release of the Alteran Mule, which has the edge in speed. Even so, the Gallant Treader has strong shields which are a must when transporting precious cargo through hostile star systems. The massive cargo capacity means that this ship is both a safe and profitable option.

While having limited capacity for weapons, this ship is not designed for combat and relies solely on its powerful shields to survive any enemy attacks. For the socially conscious, this ship is also chosen over its competition because of its sleek design and aesthetically pleasing shape. Federation diplomats often joke that they “would never be caught dead docking at a starport in an Alteran Mule...” For those with a reputation to uphold, the Gallant Treader should be chosen based on its merits in both capacity and safety. 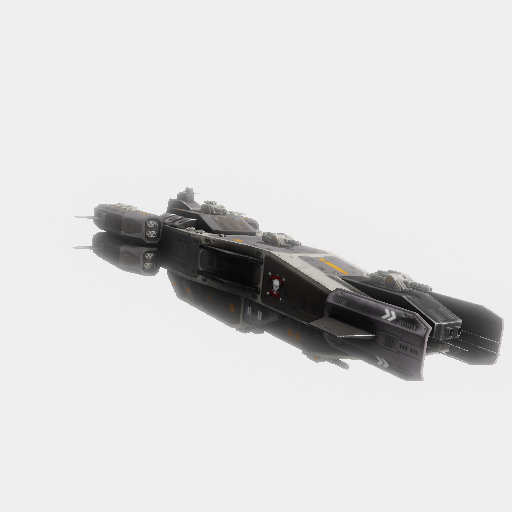