Class G Stars are common amongst the star types in the Universe. About one in thirteen falls into this class. These stars convert hydrogen to helium at a rate of about four million tons per second, utilizing a process of nuclear fusion. Despite this incredibly fast rate of consumption, these stars have a lifetime of about ten billion years. At this point, they expand into a red giant, and further shed their outer layers of gas until they cool and condense into a white dwarf.

“Leaders are influential, powerful figures that dictate the course of society and make choices for the masses. They are feared and respected, loved and hated; they are the embodiment of power and how to properly wield it. Those that find success in this endeavor will be reborn to once more lead with fury and vigor. . You will recognize these stars for reasons other than the truth. These stars were once the great men and women that brought entire worlds to their knees.

These stars are the leaders that made sound decisions not for themselves, but for the people. When war was waged, they did not hide in bunkers or underground labs. No, they took up arms and fought alongside their people like a true king! These stars take Hydrogen and fuse it into Helium. Just as these leaders once took the broken pieces of society and mended them, fused them into something far greater. When the days of this universe come to a close, you will see their faces once more as these heroes of time take their rightful place at my side. Their fires will never die, and they will once more reign over this universe as it is consumed and cast into the endless fire.” 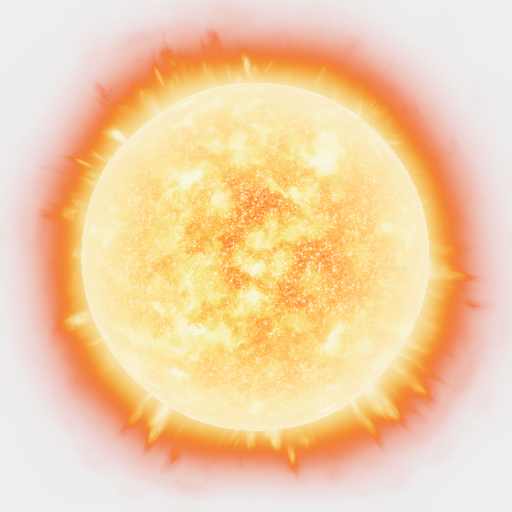