“Space is God’s domain. We as humans were never meant to cross the threshold; why else would the vacuum of space consume all those who dare walk among the stars? Even so, this war has forced our hand, and we have found ways to defy our creator, though I know deep in my heart that His hand guides us forward.”
- Separatist Missionary

The distance between any two points in space is vastly larger than any terrestrial distance found on a planet or star. To contemplate the sheer distance between two separate planets, even in the same solar system, is a concept that many find hard to grasp. Starships themselves are among the only vehicles capable of crossing these unfathomable distances. To do this, they use Impulse drives. An Impulse Drive uses power from a reactor to generate a field around the ship. This field is so powerful in both its electrical and magnetic properties that it can literally bend space itself, thereby shortening the distance between the two points of travel. This type of warping technology is used in more powerful drives to achieve faster than light speed travel, though here the speed is far less. Though Impulse Drives vary in their design and speed capacity, having a faster drive means that the ship can outrun entire battles, should they be traveling faster than the opposing starship. 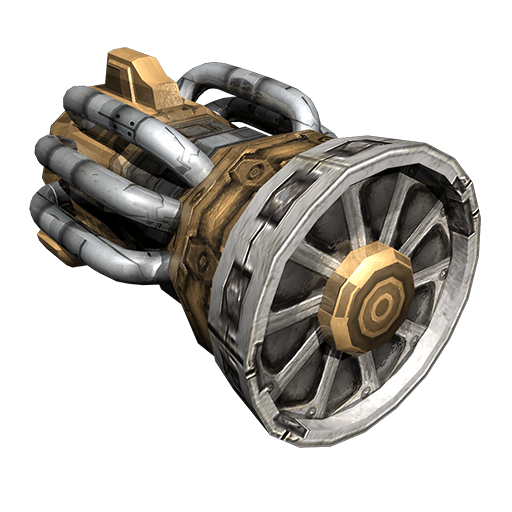