“There are people who would kill an entire colony just to find out the secrets behind refining hydrogen crystal. There are only a handful of people who know how it’s done and even fewer who would tell you how to do it. It’s a dangerous and complex process, but if you succeed, you will possess a resource more precious than life itself.”
- Federation Diplomat (Name Removed)

One of the largest downsides to the use of hydrogen crystals as a fuel source is their lack of a lasting reaction. The fusion process is fast and powerful, but consumes the crystals at an alarming rate. Because of this, the need for hydrogen crystal is a constant one. Sellers can charge almost anything, especially if they are in a place that is far from any other colonies or refueling stations.

Of course, the process is not entirely safe. One mistake and the fusion could go from partial to complete, resulting in a catastrophic explosion of nuclear scale. Even after the process is completed, the refined crystals are incredibly unstable and must be stored in an airtight compartment where the refined material is suspended in a vacuum. 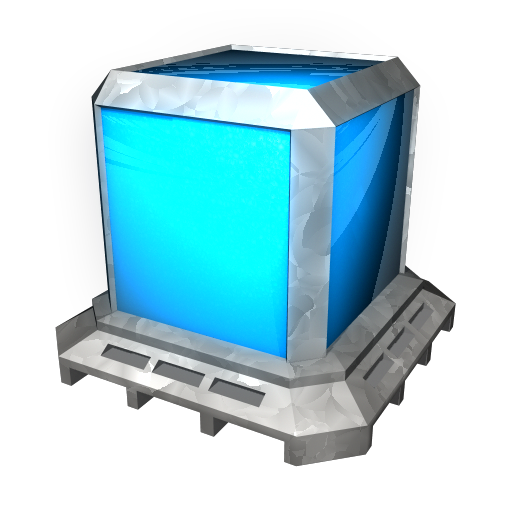