“This element may be abundant. It may be easily found and sold for little, but I ask that you don’t discount it as a useless substance. Hydrogen gas is like a seed that, if planted, can grow into a tree that bears incredibly valuable fruit. The greatest of things in this universe all began as something small and insignificant.”
- A.I. Core Designate Coralis-12

Hydrogen gas is the lightest and most abundant element in the universe. It accounts for more than 75 percent of the universe’s composition. At standard temperatures, hydrogen gas is colorless, odorless, tasteless and non-toxic. It is, however, incredibly combustible.

In its raw form, hydrogen gas is the least valuable resource found in the known universe. Despite this, it is still valued for its ability to be converted into hydrogen crystal. This rare material is conversely the most valuable resource in the universe because it is used to power starships and weapon systems. Specific species of reptilian creatures have been spotted near deposits of hdrogen gas. Colonists look for these small, lizard-type creatures on temperate and mountainous planets. These small creatures breathe in the hydrogen gas as a means of survival. This, however, makes them extremely combustible, so the use of firearms on them, out of either self-defense or sport, is not recommended. 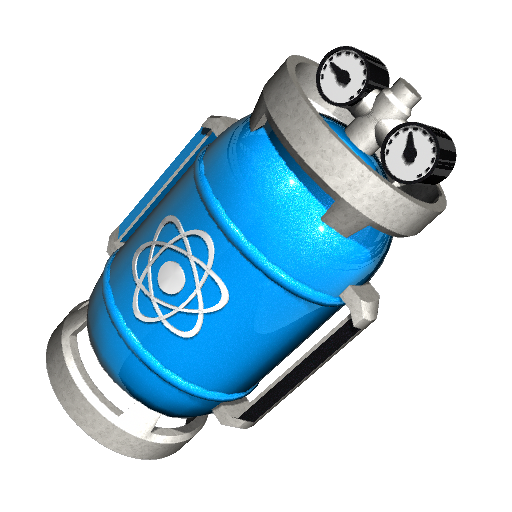