“Though the universe is vast, when you need a ship that can respond quickly to a distant threat, call upon the Orion Interceptor.”

The Orion Interceptor is the symbol for both harrowing escapes, and triumphant captures alike. This ship is small, fast, and supports enough weapon hard points to make it a formidable foe. The main reason for its usefulness however, comes from its coveted faster than light drive which allows it to pursue any enemy across the reaches of space.

In addition, the price of this ship is modest compared to its counterparts. For the speed and range that it brings, the Orion Interceptor ensures that any foe who dares to run will be caught. The Orion Interceptor is also useful to pirates who wish to make a quick and clean getaway. 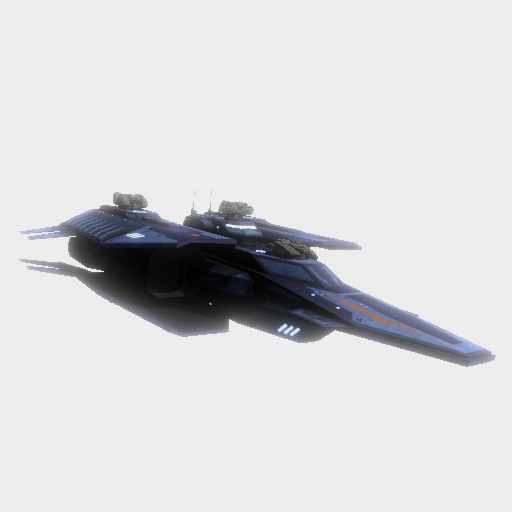