Class F Stars represent one in ever thirty three stars in a stellar region, and are incredibly valuable for their ability to foster the growth of habitable planets. Burning between six and seven thousand Kelvins, these stars are perfect for maintaining a nearby orbiting planet.

“Every woman has a duty. That duty is to become a mother, to bring new life into this universe that could not have been conceived without her help. To just simply create life is not enough though; she must nurture it, raise it, and see the child through to adulthood. No matter where her children are, she is never far from their reach. There is a bond there, an unspoken connection that forms from the moment she first holds the child in her arms.

Burning with a warm and welcoming fire, their corporeal forms are gone from this world. They have returned as a nurturing light, a beacon for those who would stay and flourish in her warmth. Her body may be gone, and her embrace lost to the memories of your mind, but as a star she can still watch over the worlds within her embrace.

When your day begins anew, and you look to the sky, if nothing else then remember this; the blazing sphere of light that keeps you warm that grows your food and melts away the darkness. That light was someone’s mother. Now, as a star, she is mother to all in her reach. Give thanks, for without her this world you call your own would not be.” 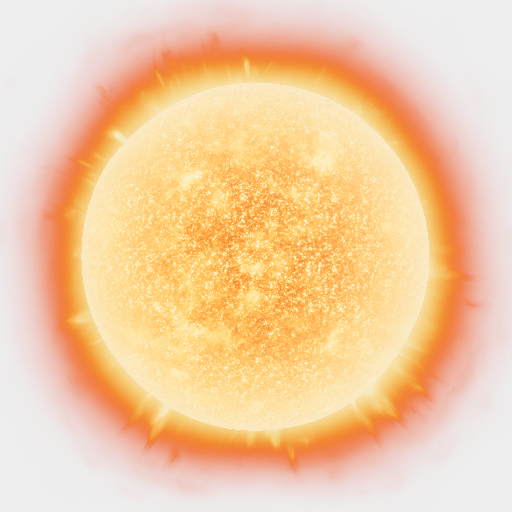