Class O Stars are both magnificent and dangerous. These Stars burn incredibly bright and are a bright blue in color. Most of their light output is in the ultraviolet range. Such light is not viewable by the eyes of organic species. These stars are by far the rarest of the main sequence stars, with only about one in three million existing in a stellar region. These stars completely inhibit the creation of habitable planets through a process known as photoevaporation. This process results from the massive electromagnetic radiation of the star literally stripping a planet of its atmosphere. These star types also can damage, or even destroy entire starships.

“There exists, once every hundred generations or so, a being that possess skill of a certain trade vastly more enhanced than anyone else in that craft. They stand on the shoulders of giants and soar in the clouds in the realm of Gods. These people are sometimes worshipped, other times they are feared. These are the prodigies, masters of war, art, music, anything that requires skill, they surpass all preconceived notions. These stars are rare and wield a horrific fire. These brilliant and powerful celestial bodies will destroy any who approach with their all-encompassing light. These stars were once your masters of music. These stars were once the conquering warlords that were deemed immortal by the cowering ranks of their enemies. These stars were craftsmen who honed their skills to mirror sheen.

I find myself wondering what will happen when these stars face the endless fire, I imagine they will fight their own destruction, just as they fought the passage of time in their mortal lives. They will struggle, and ultimately, they will fall, just as they did when they shed the mortal coil.” 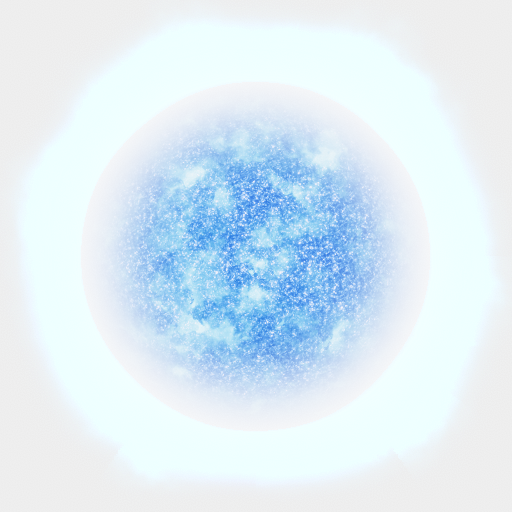