Glacial planets are icy worlds with freezing temperatures and harsh conditions. The composition of the surface area is water-ice, carbon dioxide, silicates, and organic compounds. The density of these worlds is what suggests the equal balance between rock and ice. Between one and two grams per-cubic-centimeter of density suggests almost equal amounts of both rock and ice making up the planet’s composition.

Spectroscopic scans of these worlds have suggested the possibility of a liquid water layer beneath the world’s upper layers of ice. This concept invites the idea of a massive underground ocean surrounding the planet’s core. It is similar, in a way, to the concept of a molten lava layer, although in this case the polar opposite is true. Excavations to find such an underground ocean are largely discouraged for multiple reasons. One, in order for liquid water to exist beneath the surface, it would need to contain ammonia or other elements of antifreeze compounds if it were to maintain a liquid form. Such a chemical disposition is not conducive to clean drinking water. Secondly, such an ocean would exist between 50 and 200 kilometers beneath the surface.

Organics are the hardest resource to find on glacial planets. Life has flourished in conditions worse than the ones offered by these types of worlds. However, this kind of life is microscopic and unable to provide sustenance for colonists or other forms of animal and plant life.

Despite this, these types of worlds have been adopted as a place for the men and women who have been captured and sentenced to exile by the Federation for their crimes against society. Prisons that are built here are manned by a skeleton crew, and supplies are shipped in from other friendly colonies. Prison guards in these facilities are given rations, a single uniform, and both a lethal and non-lethal weapon. Even worse, if riots break out and anarchy ensues, the Federation has been accused of turning a blind eye and a deaf ear to such events.

Furthermore, these so-called “prison riots” always seem to be started by a system malfunction or a miraculously-armed prisoner. Such coincidences have been linked to acts of the Syndicate faction; however, any and all supporters of such accusations have disappeared without a trace. 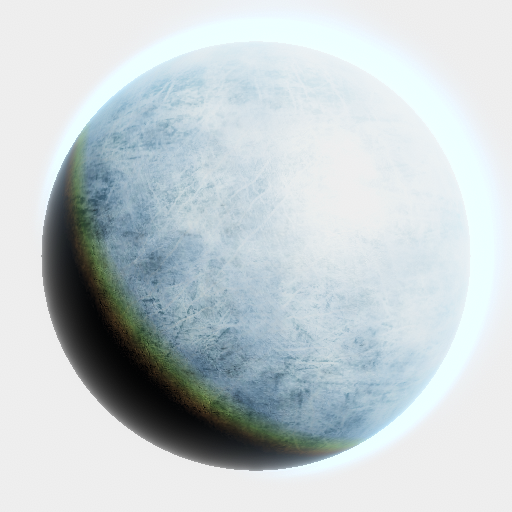