Density Scanners were developed as an alternative and less expensive version of the Deep Space Scanner. The technology here is slightly more archaic, relying on a system of Dual X-ray beams alternating with a high and low intensity to evaluate density. Using a system of measurement based on whole numbers, it was also intended for the less intellectual star travelers. The system starts at the number one which represents an asteroid, followed by ten which is a starship. One hundred which represents a planet. Two hundred and fifty represents a gas giant. Finally, one thousand represents a star. Using these measurements, one can decipher the makeup of an adjacent star system. 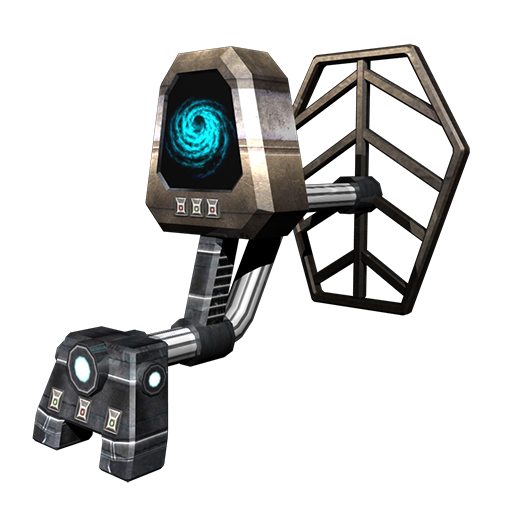