The Hydrogen Scoop came about as a product of necessity. When it became evident that Gas giants and stars could not be colonized, a safe and effective method was needed to ensure that the precious hydrogen gas they possessed could be harvested. While not rare, hydrogen gas is the main component in the production of Hydrogen Crystals, which are the main source of fuel for modern starships. This device is used for class G, K, and M stars as well as gas giants. The Hydrogen Scoop is a fairly simple device that is lowered from a ship into the surface of a gas giant or a star. As the ship orbits the planet, the scoop is dragged through the gases and uses an automated filtering system to separate the hydrogen from the other gases and minerals in the atmosphere. 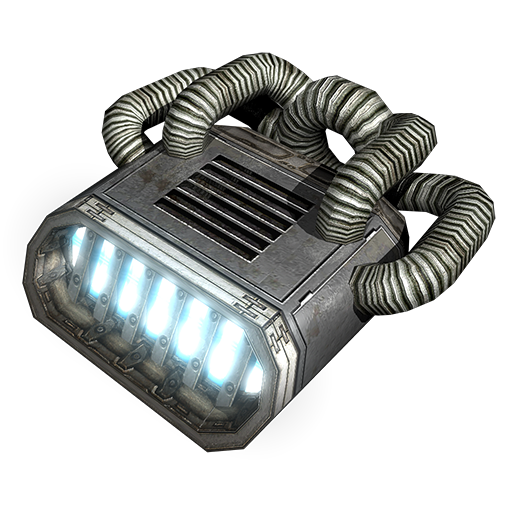